Warner Bros. have announced that the stunning actress and model Tao Okamoto has been cast as one of the three new characters created specifically for the upcoming Superman/Batman film due to be released worldwide on May 2016. Tao will star alongside Henry Cavill, Ben Affleck and Gal Gadot in the film directed by Zack Snyder. 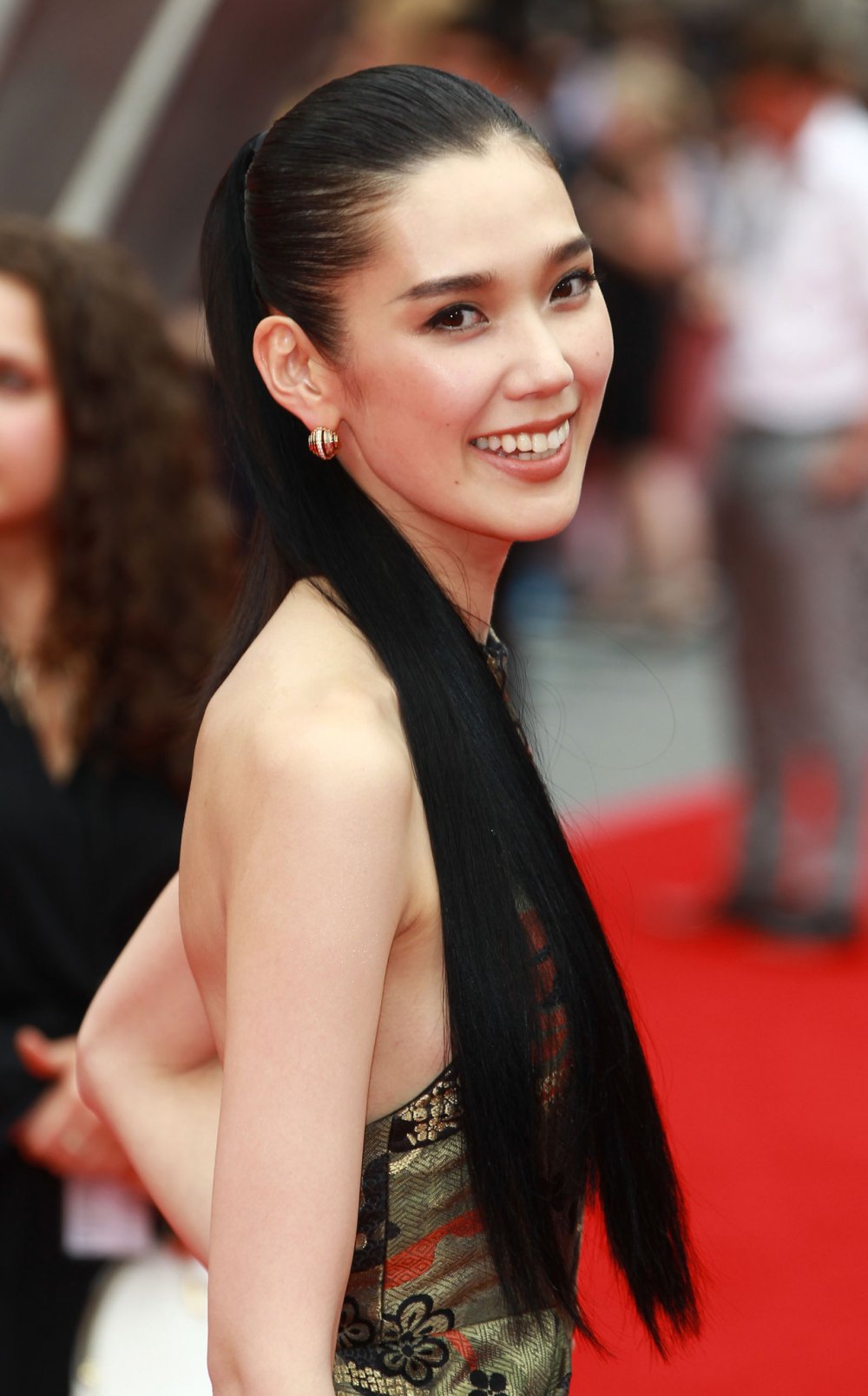