Tao Okamoto, beautiful and talented, speaks of her thoughts and feelings during her experience acting in the role of Mariko in a detailed interview on Models.com. Being one of the most sought after models, Tao has not only made her career in modeling but also on the silver screen where she recently starred alongside Hugh Jackman in the blockbuster film The Wolverine. 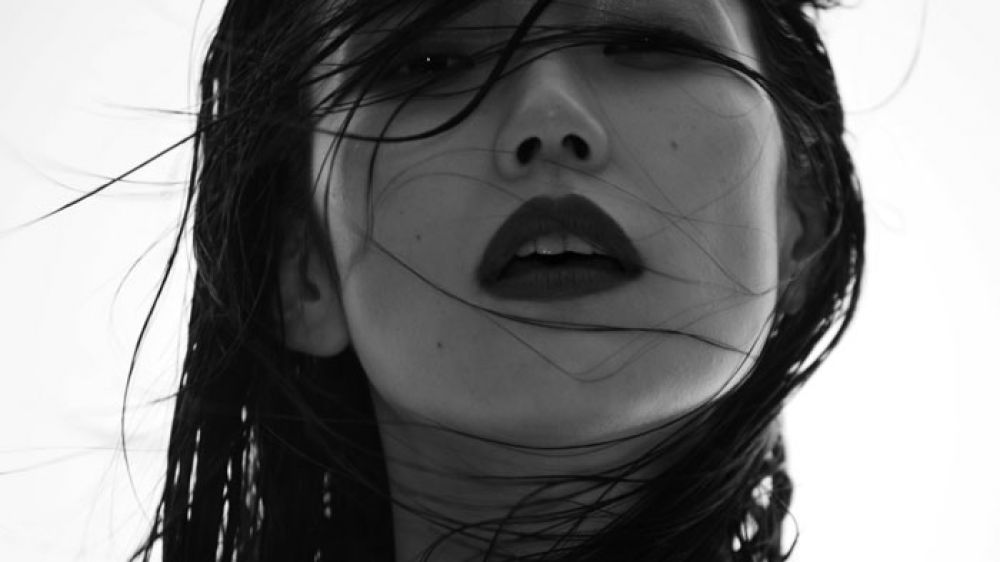